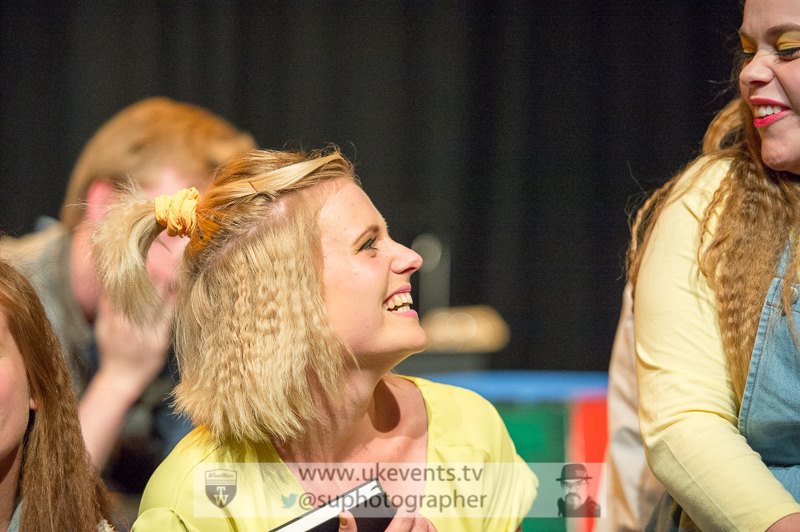 As you can imagine, being a drama student is pretty fun, there is never a dull moment. There are larger than life personalities on the course and everyone brings their own sense of humour, style, passions and opinions to both the lectures and outside of lectures.

As soon as you become a drama student you’re thrown in at the deep end. Daunting? Maybe to some, but most drama students learn to adapt fairly quickly.

I joined the Drama and Performance course at Worcester not knowing anyone at all. Being on a drama and performance course, you have to be able to work as a team player with people you don’t even know and being thrown into that in the university environment was a new yet fun experience for me.

Though it sounds scary, you get to know those on your course very quickly, I’ve never known a drama student who can’t hold a conversation.

It seems that most drama students, though I am generalising, don’t shut up and we just talk, laugh and yes, stereotypically sing and dance a lot! 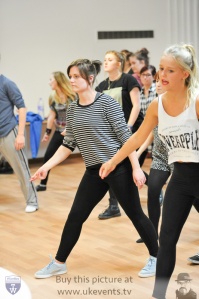 There is a variety of modules and this means you can choose the style of theatre and performance that you enjoy and succeed in.

In my last two years on the course I’ve done musical theatre singing, stand-up comedy, Bollywood dancing, a performance for the elderly, stage management and have learnt how to rig and cue lighting. 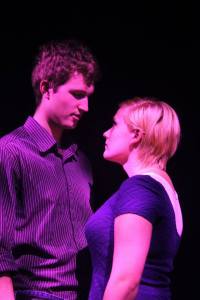 Now, I can imagine this sounds very daunting to some of you, but the lecturers here at Worcester are better than good, they’re amazing.

They don’t hold your hand and spoon-feed you the course. But they guide you at a distance and make sure you have all the ingredients and knowledge you need to not just perform well, but create a production.

When I say production I mean every inch of a performance from the set, costume and props to directing, acting and critically analysing your own work is learnt through this course.

Though it’s hard work, the hard work definitely pays off in performance and written work. I have thoroughly enjoyed the last two years at Worcester as a drama student and will be quite sad when it ends in May.

Definitely going to make the most of the last 7 months here with the other crazy, chatty, comical drama students! 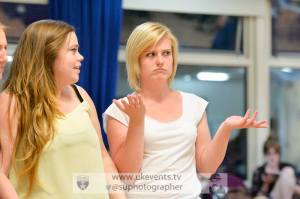