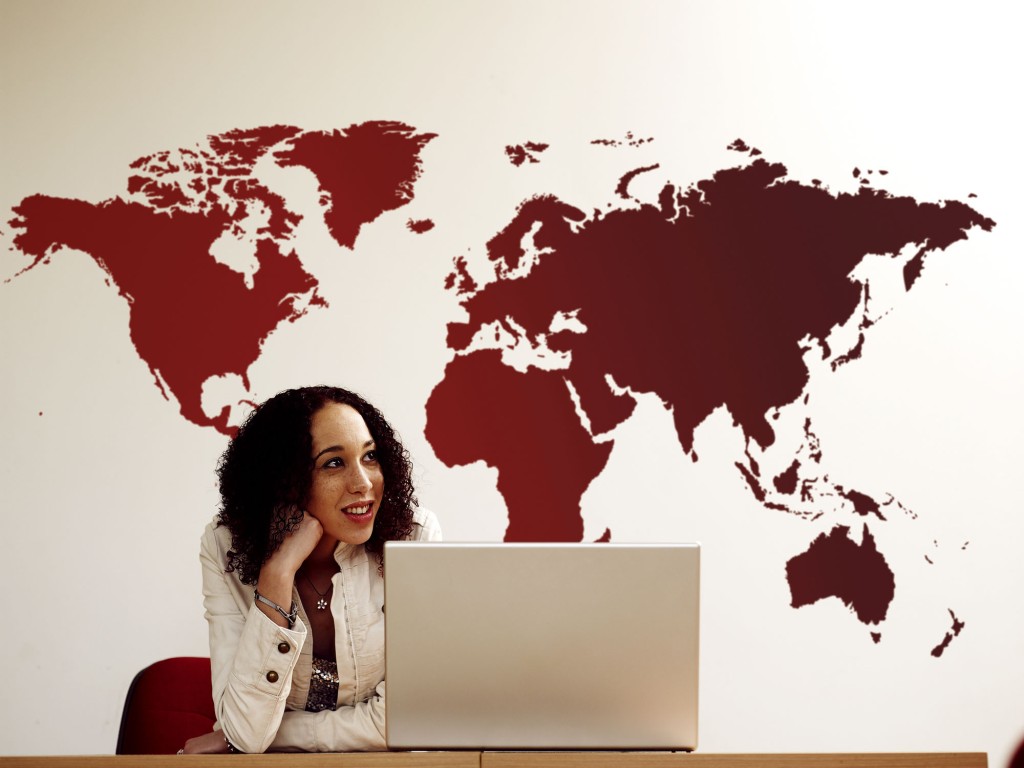 Having international students at the university is such a blessing, as you can make friends from different countries, learn various languages and cultures, and network internationally in the future.

I like to hang out with people from different countries and I have learned a lot from the international students at Worcester.

Most of them can cook!

From having all international flatmates in the first year and having a few Romanian housemates in my second and third year, I’ve picked up some things.

– Why do English people have so many things out of tins?!

– Season your chicken before you cook it – I sometimes come downstairs to casually witness chicken fillets having a good ol’ bath in oil and an assortment of spices. I’ve never used spices so sophisticatedly

– They would make a great effort preparing their meals daily, even when they are tired. Plus, their meals taste so delicious, especially when you try something new from their culture.

Some of my favourites: Mamaliga, sarmale and varza calita. Feeling cultured! 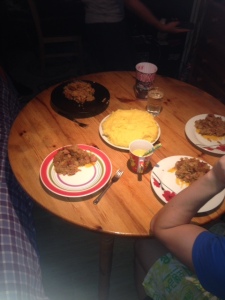 They are always willing to make conversation and speak with everyone.

Will I make any friends?

I hope I have good flatmates.

This is quite far from home.

Well, multiply them by ten – to travel to a country where English may not be their first language, to fit in, socialise and learn in that language or culture is impressive.

Another thing is homesickness, everyone gets homesick at some point at uni, they may not admit it, but they will. Some internationals only see their parents for three weeks throughout the year and even miss Christmas (the most family-orientated day of the year), but there are some schemes that hook up internationals with host families across Worcester for Christmas.

The international committee also does a fantastic job to make everyone feel welcome and engaged with frequent events and support.

They still get involved in societies

This is a good way to get to know people and meet people of different personalities and backgrounds.

Societies always act like a family – There’s a wide range of people, they’ve got your back and you get to know your peers really well.

The current director of Spotlight Theatre Society never did drama before coming to England to study, yet in her first year got the lead role! Can you imagine, English not being your first language and having to learn and say hundreds of lines in that language and improvise if people go off the script – That’s definitely a skill! Then to lead and give direction to a mixture of students. Amazing… 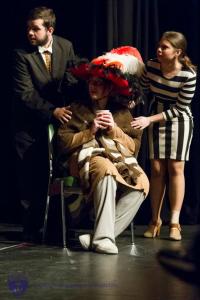 The accent barriers can be hilarious

I was speaking to a Chinese student who said “I got merit.” Referring to her qualifications, I replied “Ah congratulations, to who?” After the initial miscommunication, we discovered that I thought she said “I got married.” We just laughed at the ridiculousness of everything and it’s now an on-going joke whenever we meet up. Her merit always sounds like married, no matter how many times she repeats it.

Some things are so new to them

I have a Nigerian friend that was screaming with sheer enjoyment with arms spread wide open to the sky, which was absolutely tipping it down with rain! Quite confused and amused, I asked him what on earth he was doing, he informed me that rain was such a rare experience for him. That same friend said he had never tried cheese because it’s not really popular over there! I can’t imagine having some meals without cheese.

If I wasn’t at university, I wouldn’t have had the opportunity to learn about so many random things from different countries.

They appreciate the history of Worcester

This might not be the case for some, but some really do love it! Worcester, in particular, has a wealth of history, from the Tudor houses to the cathedral and could be intriguing.

I’m probably just used to it already, but I see a lot of internationals go out and sightsee across Worcester and upload to their profiles to show their family and friends where they’re living.

For some, it’s realising how old the architecture is in this country compared to where they live.

I hope you’ve enjoyed some of my random cultural observations!

Could you think of any more?

Comment below and I look forward to seeing them.