A mix of funny and cool things about being a drama student here at the University of Worcester.

1) It’s perfectly acceptable to cross-dress! It’s for a Feminism module…

2) When you casually walk around campus with a mask you’ve just made in your Mask-Making modules, startling people as you go past

3) Performing on stage is too mainstream, so you much prefer acting in strange places… like a morgue!

4) You might as well have ‘I can’t, I have rehearsals’ tattooed on your forehead. So every time you could just point, instead of wasting breath 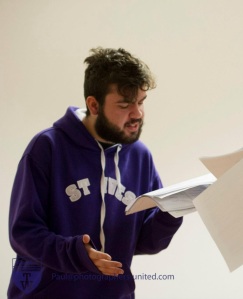 5) You frequently have people saying “Well, we can sure tell you’re a drama student…”

6) When you go for  educational field trips to museums, you end up taking many selfies instead! This guy is such a poser, we had such banter… 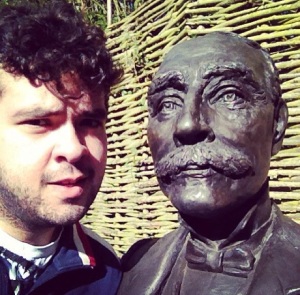 8) We made collages to help us with our written theory. Such visionary thespians… 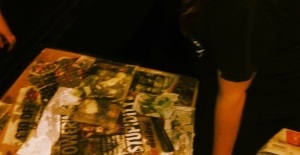 8) A practical exam you create could be booked, giving you an opportunity for your first paid acting job 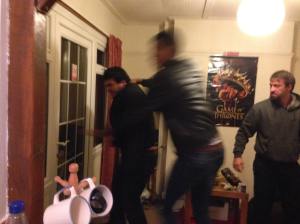 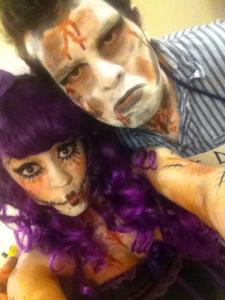 12) It’s a rockstar lifestyle. I mean you drive around in such flashy fancy cars!

13) The first ever lecture consisted of a massive dance party with songs like Macarena and YMCA. Definitely an ice-breaker 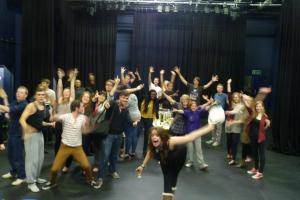 14) You actually have an excuse to have multiple personalities…

Just a few things I love about being a drama student!

Could you think of any more?