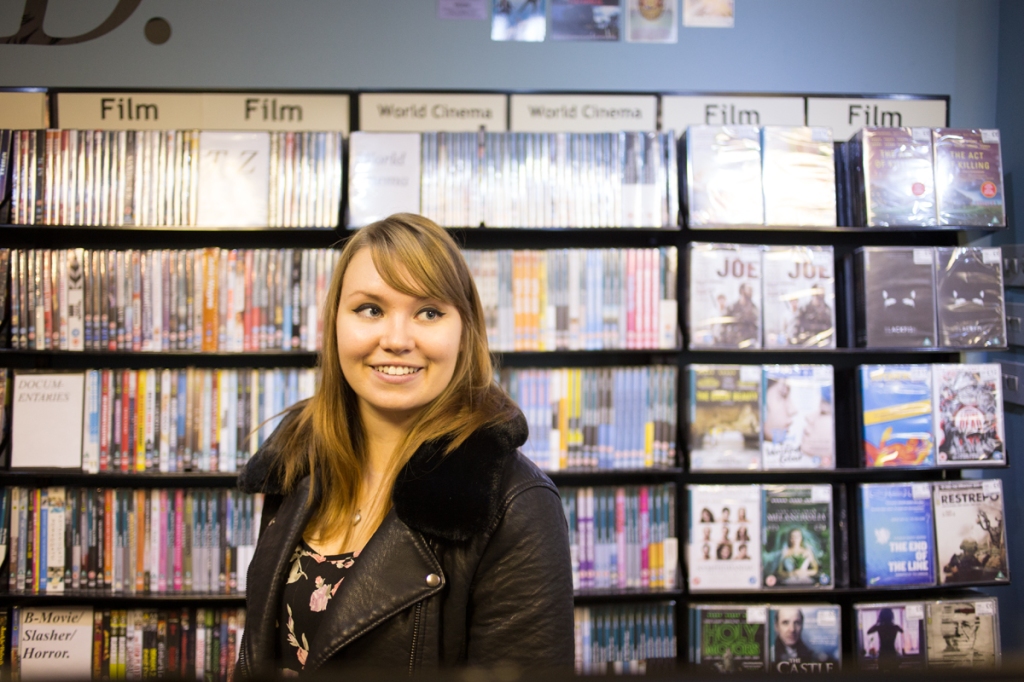 There are loads of reasons why I picked Worcester as a University… such as the location, facilities, course content and the support that I received here from the lecturers alone! The latter two points are the main reasons why I chose to study here.

For me, I wanted an exciting course to do with film and some of the other universities didn’t offer what I wanted.

I wanted to explore all kinds of film ranging from the very first film ever made to current Hollywood blockbusters; I wanted to explore films that I was personally interested in from French New Wave to film and folklore and this was something other universities didn’t offer. 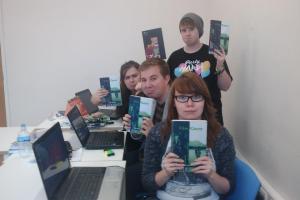 I attended another university for my first year and one of the main reasons why I didn’t like it was because of the course content – it was very narrow and spent the majority of time watching black and white films. That was not what I signed up for when I said I wanted to study film!

When I changed to the University of Worcester I was amazed by the wide variety of areas that I could focus on when studying film, it ranged from film genre to British crime film to folklore. This was when I really started to thrive at my course because I was really interested in what I was being taught.

This brings me onto my second point of why I chose Worcester as a University:  because of the inspiration and the knowledge that the lecturers have.

I was completely amazed that someone could know so much about one area of film, but both my lecturers were and because of their passion for the subjects they were teaching, it inspired me.

Both lecturers are doing current work in film and often material from that was brought into lectures to challenge us and we were asked to feed our ideas back. It was really amazing learning from people who knew exactly what they were talking about.

This makes a massive change to your learning environment because you get that inspirational buzz and it makes you even more passionate about film and you do really push yourself to do your best work yet.

These two reasons alone were the deciders for me when picking a university. It’s really important that you do feel inspired by your lectures because you’ll get the best results possible and you will be pushed to delve further into your studies.

With a wide range of courses here, there’s bound to be something that catches your eye!