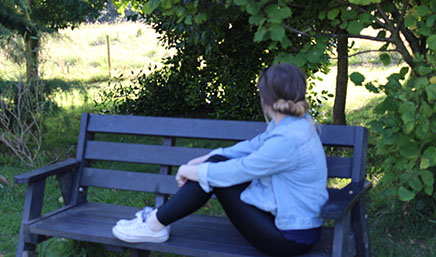 In Psychology there are many interesting theories and pieces of research that have been conducted to understand the human mind and behaviour. However, sometimes these can be overemphasised and end up as myths. But exactly what is fact and what is fiction?

Although we sometimes wake up from a dream with clear images and emotions related to what happened, dreams don’t really have any meaning at all. Research has suggested that it is, in fact, the firing of neurotransmitters in the brain that create vivid images and strong emotion, rather than our ability to see into the future.

Lie detectors (or Polygraph tests as they are otherwise known) have been widely used and it’s likely you’ve seen one or two of them on the Jeremy Kyle show. Although they measure physiological activity, such as blood pressure, which may indicate when someone is lying, they are difficult to interpret. Some courts have even banned them in the United States!

This is a common one among students who think that getting an undergraduate degree in Psychology automatically means they are a Psychologist. Unfortunately, this isn’t the case. Further training in the form of a Master’s degree and Doctoral training is needed to become a Psychologist. In fact, it’s actually illegal to use the title Clinical, Education, Health, Forensic or Occupational Psychologist if you haven’t been through specific training routes. 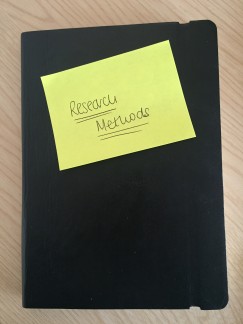 Some students have a love-hate relationship with research methods but, unfortunately it underpins almost everything we do in Psychology. It’s far from boring though! It’s exciting to see data that supports your hypothesis – it’s how research is moved forward and how new things are discovered.

A myth within Psychology is that unconscious and repressed memories can be revealed through hypnosis. Although hypnosis can have benefits if used correctly, our memory just doesn’t work like that – sorry!

It’s a common misconception that human beings have not tapped into their full brain functioning potential. While other people believe the other 90% is psychic power there is no evidence to suggest this is true.

Do you know any other misconceptions about psychology?

And of course being a psychology graduate I can’t help but reference my sources… so if you would like to know where all this information came from it was from this fantastic article.