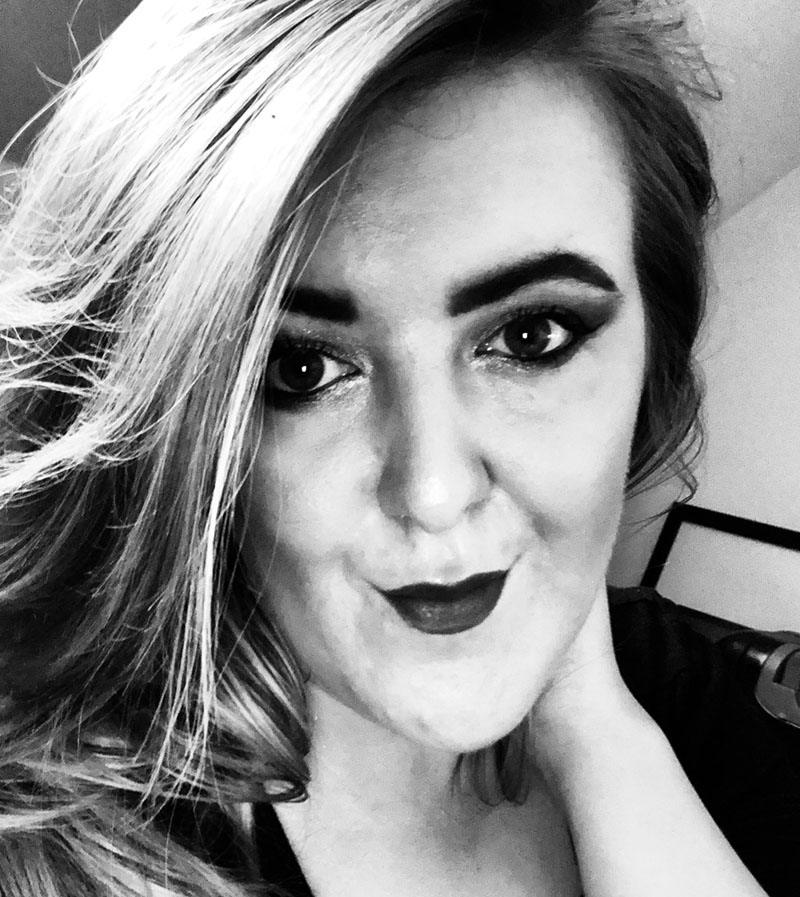 The University Of Worcester prides itself in recognising the amazing achievements that students, past and present, continue to accomplish. This week, I spoke to one of my peers/friends from my Undergraduate Degree course in English Literature about her recent achievement in winning a national competition through The Shelley – Keats Association of America.

Third year student, Amy Hill, who has recently finished her undergraduate degree and will be going on to complete an MA in English (also at The University Of Worcester) was beyond ecstatic when she discovered that she had won the competition last week.

The aim of the Chatterton 250 poetry submission competition was to mark the 250th anniversary death of poet Thomas Chatterton who passed away and the very young age of seventeen. In discussing the background of the young poet, the Shelley-Keats Association states the following:

“For years it was believed that he had taken his own life. However, it now seems as though his death was the result of an accidental overdose. His tragic and untimely death meant that his astonishing literary potential was far from being fulfilled, but as one of Shelley’s “inheritors of unfulfilled renown” and Keats’s “dear child of sorrow,” as Wordsworth’s “marvellous boy” and Coleridge’s “youth of tumultuous soul,” Chatterton has lived on in the poetry of the Romantics”.

Amy first came across the competition whilst scrolling through her Twitter feed a few weeks prior and was inspired to take up the challenge!

Discussing her recent win, Amy explained that her entry titled ‘Ode to Chatterton’ was influenced by “The cruelty that poverty creates, despite the raw talent of a young artist”, with “Hopes to shed light on the importance of poetry in society, regardless of social and economic standing”.

This success came on the same day that Amy received confirmation of achieving a 2:1 classification in her degree through much determination and hard work. The topic of her dissertation embodied a focus on ‘Writing Women Compared to Angels. A Critical Exploration of the Angel of the House in Charlotte Bronte’s Jane Eyre and Jean Rhys’ Wide Sargasso Sea’.

You can read Amy’s winning entry here, as well as the entries of the runners up! Amy; we are all so very proud of you and your continuous success.