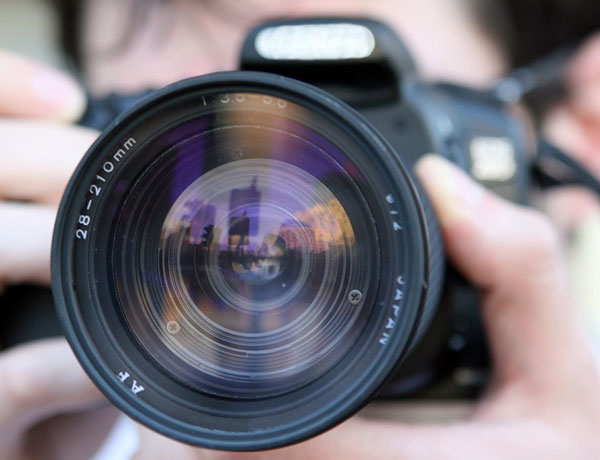 1. Everyone is just as anxious as you

When I arrived for my journalism degree, I was nervous. I had moved a hundred miles across the country and knew no one, others seemed so much more confident and composed. This wasn’t the case, they were just as nervous as I was but hid it well, it’s a big transition. Take your time to come out of your shell or be as confident as you want, people in your class will accept you and that anxiety will disappear.

2. Being told no by the public isn’t personal

A lot of journalism involves interviewing members of the public in town or around campus to put together stories or pieces of content for a variety of modules you will do throughout your course. I have lost count of how many times a member of public would ignore me or awkwardly decline a quick interview as they were going about their business. Its easy to get deflated or annoyed about this and after the 7th straight rejection you do want to give up, but, keep going.

The public are busy and often don’t have time, keep an open mind towards them and even after the 7th rejection in a row, stay as approachable and polite as you can be and that interview will get done in the end.

It’s rather probable an interviewee will fall through at the last minute or an audio or video file will corrupt, go missing or come out in poor quality, don’t panic. A new interviewee can be found, though in an ideal scenario you will have done two or three for the piece of content, allowing you to use the best one.

The fantastic helpers down at the DAC (Digital Arts Centre) are experts at recovering footage or cleaning it up. I have called on them a few times during the past and they were happy to help. They can also teach you a thing or two about computers!

Many interviewees will need more than one politely worded email to secure the interview. Don’t be afraid to send an email and later in the week send a reminder or a follow up email, persistence pays off in journalism.

I worried about sending too many emails or trying too hard but often people forget, sending reminders and showing persistence is a great tool for any aspiring journalist. Particularly if you show resilience when other journalists may not send ‘that’ reminder and therefore miss out on the interview.

I hope that helps!